The Top Most Expensive Paintings Ever Sold [Updated 2021]

Collecting art is a valuable hobby, and there are some extremely valuable pieces out there. Historically, some have sold for incomprehensible amounts of money and can still be seen on display today. If you are interested in some of the most valuable pieces of art, take a look at these the world’s top most-expensive paintings sold at auction.

Leonardo da Vinci’s “Salvator Mundi” has become the maximum expensive painting to ever sell at auction, going for $450.3 million at Christie’s in NYC. 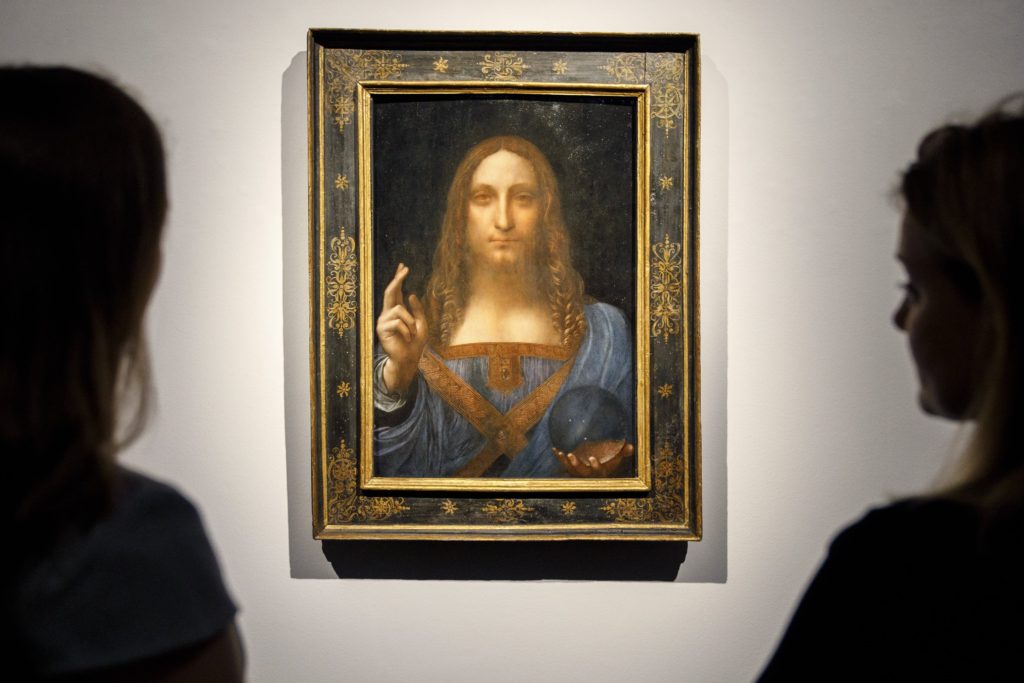 This painting by Paul Gauguin takes the top spot of the most expensive art sold. This 1982 painting of two Tahitian girls was purchased for nearly $300 million in February 2016. 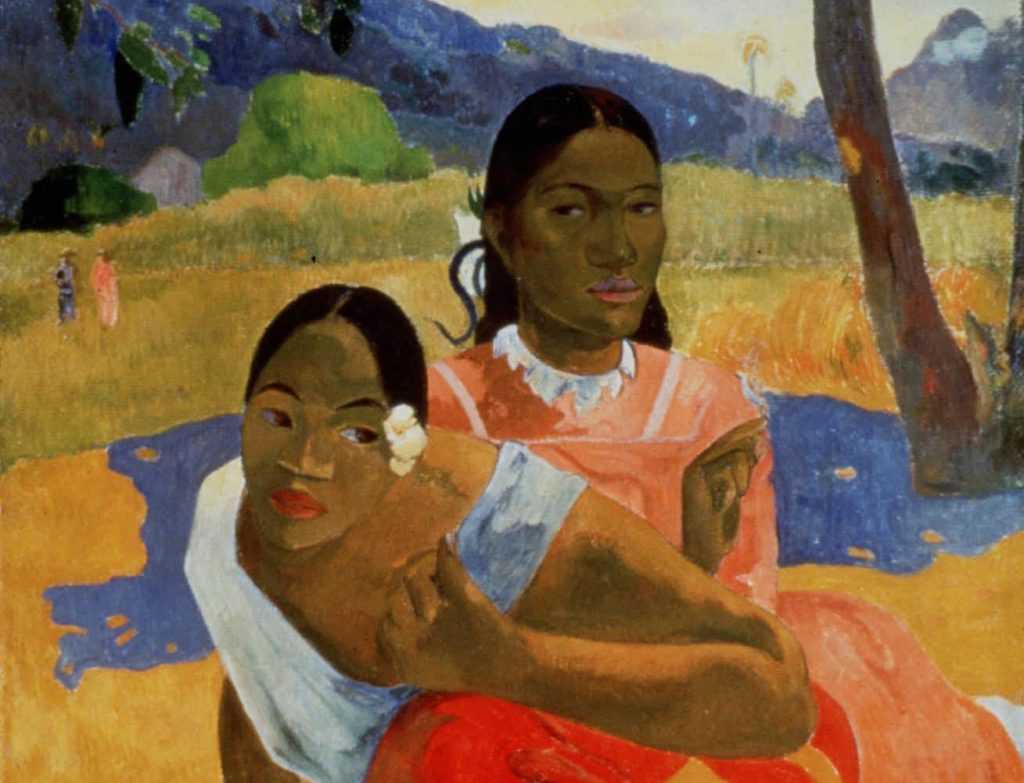 The second on the list of most expensive art paintings ever sold was this Paul Cézanne work. Purchased in 2011 by a museum in Qatar, this piece features two stony-faced card players, and it is one of many prominent pieces that can now be found in the country.

Another one of the most famous antique paintings to be sold was this Rothko piece. It was purchased by Russian billionaire Dmitry Rybolovlev, although the buyer is now accusing art dealer Yves Bouvier of misleading him about the price. 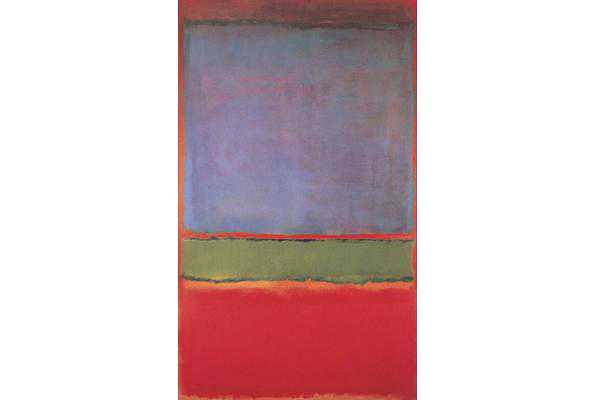 Picasso created 15 variations of this piece, the most valuable of which was Version 0. This version is the culmination of the series and is often considered the most important of Picasso’s works.

This piece of fiberboard was said to be purchased by David Martinez in 2006 for over $165 million, but his attorney has stated that he did not own it. Today, the truth about the sale of this painting is still shrouded in mystery. 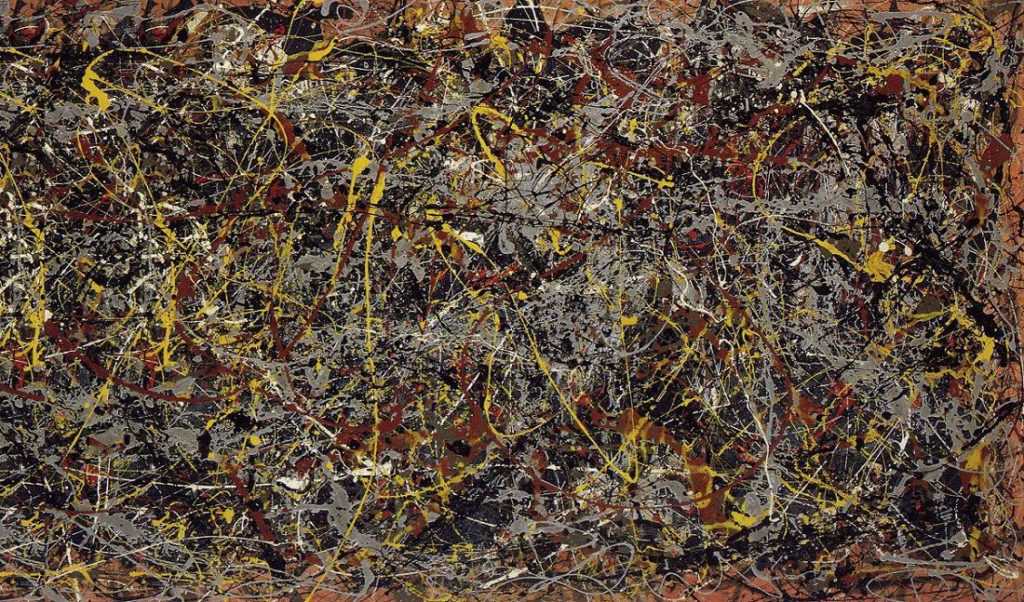 Hedge fund billionaire Steven Cohen purchased this painting, which was formerly part of the Tehran Museum of Contemporary Art. 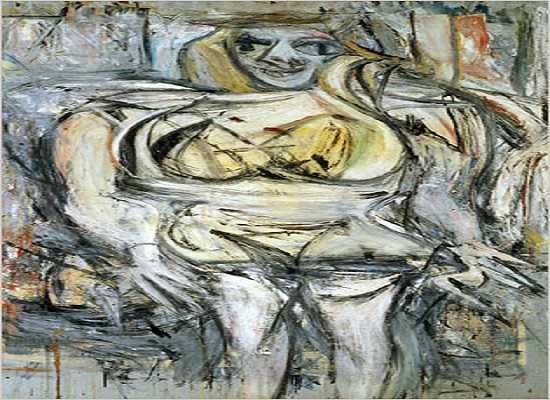 Steven Cohen also snapped up this painting in 2013, but the deal was almost off when its previous owner (Casino magistrate Steve Wynn) accidentally damaged it. Fortunately, it was able to be repaired.

Cosmetic giant Ronald Lauder bought this gold-flecked portrait for the Neue Galerie in 2006. The history of the painting is told in the film Woman in Gold, which stars Helen Mirren. 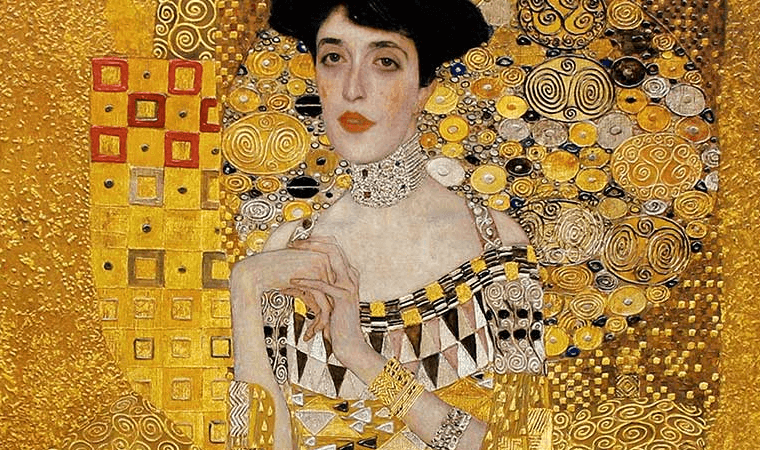 This painting – which portrays the medic who cared for Van Gogh in his final months of life – was sold to Japanese industrialist Ryoei Saito. However, Saito died in debt, and the painting disappeared within the international art market. Its whereabouts today is unknown. 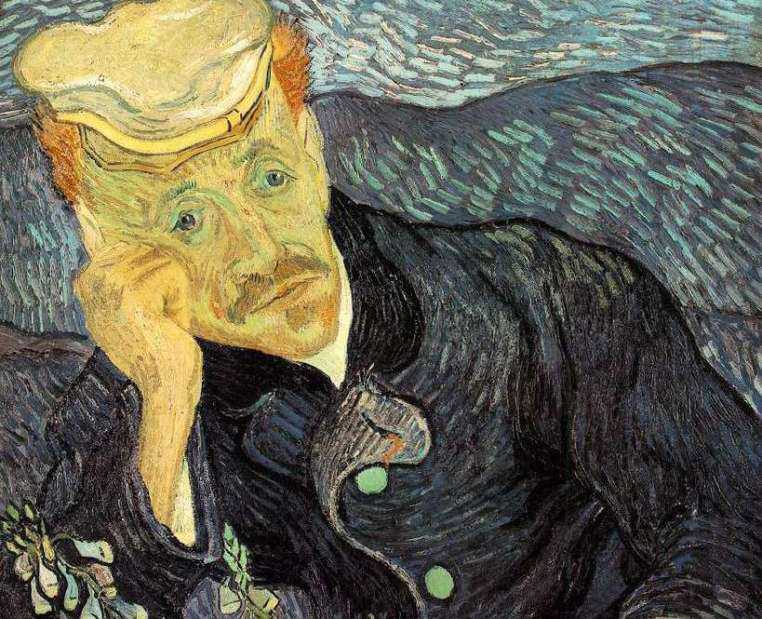 Rounding out the top ten list of the world’s most expensive art is this piece by Francis Bacon. The painting sold at Christie’s New York in 2013.

While the antique painting in your collection might not reach multi-million dollar sales, it may still be valuable. At Sarasota Antique Buyers, we can provide you with a market analysis to tell you just how much it would likely sell for at an auction.