The History of Gorham Silver Co. 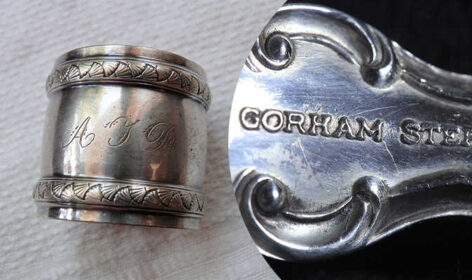 Gorham Silver Co. is one of the largest American manufacturers of sterling and silverplate. It’s long history and beautiful pieces make it one of the most well-known manufacturers in the entire world. It’s resume of historic commissions and recognition in notable events around the world are as interesting as they are impressive. Gorham’s Start Jabez […] 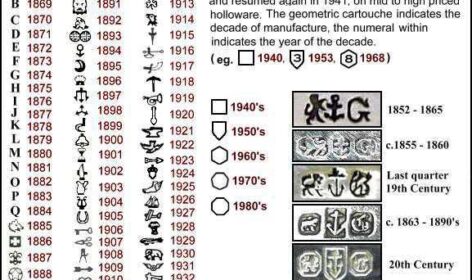 Knowing when you have Gorham Silver- The Gorham Manufacturing Company is one of America’s largest manufacturers of silver-plate and sterling pieces, along with a foundry for bronze sculpture. Gorham got its start in 1831 with Jabez Gorham in partnership with Henry Webster. The two founded the silver company in Gorham’s hometown of Providence, Rhode Island. […]