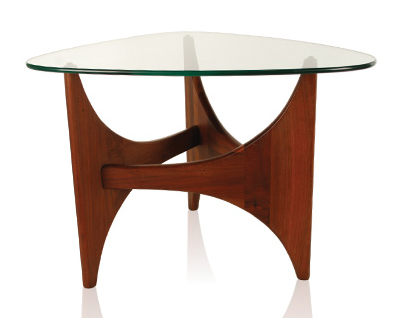 Modern furniture and sculptures are works we’ve become accustomed to seeing in contemporary society, and which still inspire artists to this day, despite the fact their roots are over a century old.  But when these artists first began designing and sculpting their works, they were spearheading the modernism movement, doing things no one had successfully done before.

History of Modern Furniture and Sculptures

Before the modernism movement was started in the late 19th century by artist August Rodin, the prevailing sculptors clung to a traditionalist, neo-greek style of art.  What Rodin began with modernism was to synthesize opacity with the hard outlines of traditionalism with works such as “The Burghers of Calais”, and “The Thinker.”  Many artists, such as Edgar Degas and Paul Gaugin, followed the example set by Rodin, experimenting with their own respective artistic visions to expand upon the movement. 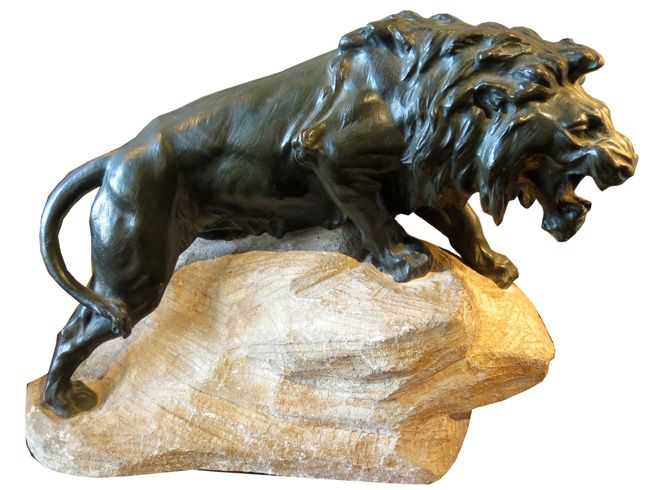 When referring to modern furniture however, this movement instead focused on the desire to cut away the excess of the previous eras, and focus more on the desire for practicality.  Modernist furniture can include pieces from the late 19th century up to the present, and ranges from tables and chairs of every use to sofas, chests, bookcases, and many others.

Where to Sell Modern Furniture and Sculptures in Tampa

There are many Tampa residents today who are not collectors, yet find themselves with a piece of modern furniture or sculpture -or sometimes even an entire collection- and don’t know what to do with them.  These may have been gained as a yard sale bargain, or inherited along with an entire estate, but regardless of the circumstances by which they were acquired, Sarasota Antique Buyers can help.

If you are hoping to sell modern furniture and sculptures in Tampa, contact us today to schedule an appointment and get a free market analysis on each piece.  You can also follow this link for a list of modern artists we like to purchase.